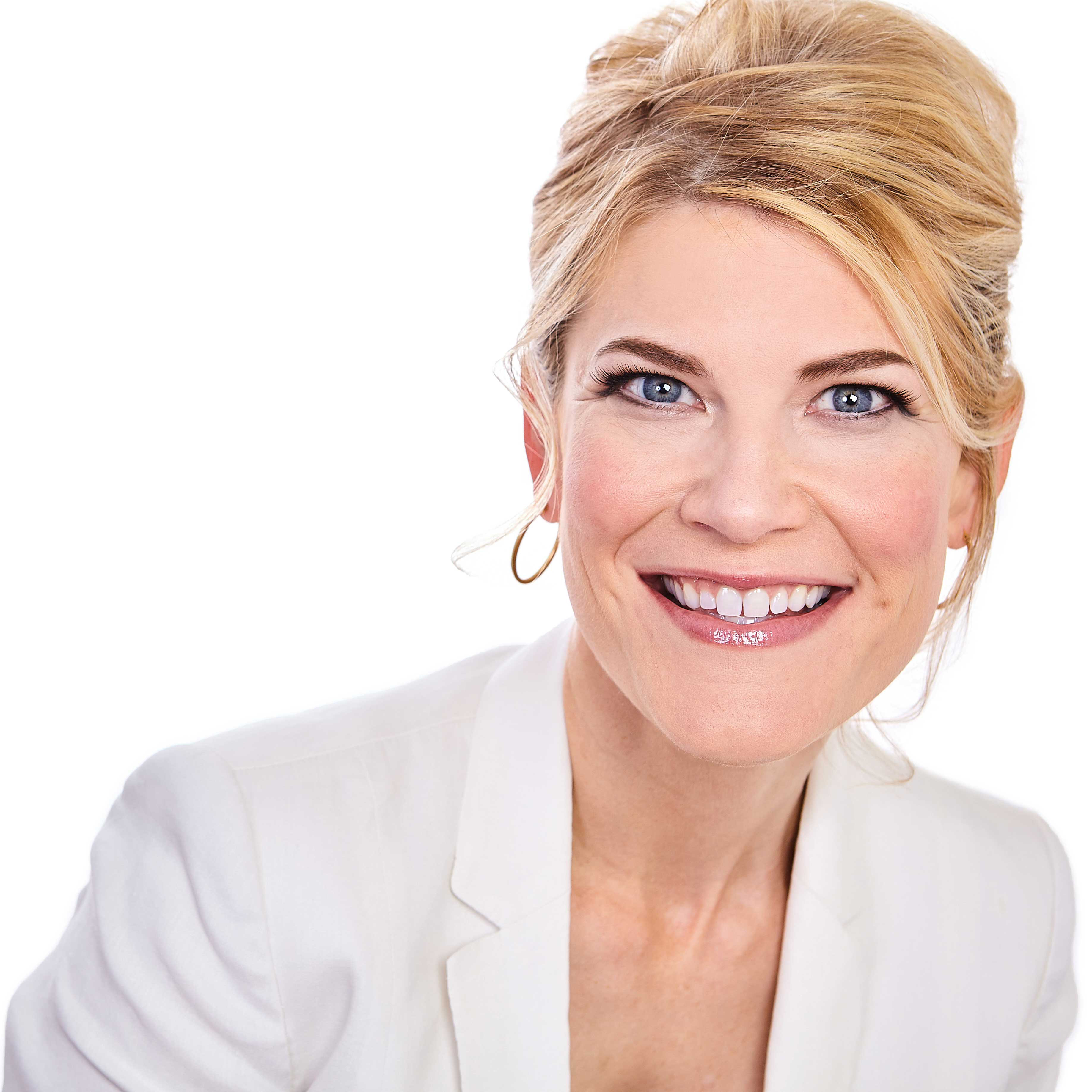 Speaker. Author. Trainer. Business Strategist.
A former executive of a billion dollar global consumer products company and awarded the Vistage UK, International Speaker of the Year, (World's Leading CEO Membership Organization) AmyK is a catalyst for producing sustainable solutions to a leader's most pressing challenges. More than 45,000 executives in nine countries have benefited from her keen insight and intuitive understanding of the issues leaders face.

AmyK is a featured contributor for Entrepreneur magazine, her company won 5 Telly Marketing Awards and the Summit International's Award for Creativity, and her latest book, The Secrets Leaders Keep (Emerge Pub - Nov 2015), is an Amazon bestseller. AmyK received her M.S. from Johns Hopkins University, and has been a featured guest on numerous TV and radio networks including Bloomberg, NBC, Fox and ABC for her brain-based commentary on current events.

IGNITE BRILLIANCE in your leadership
What's the secret of brilliant leadership? Will your current workforce be the solution or the problem in America's future? What questions should you be asking to drive higher performance &; productivity and a culture of excellence? How can leaders be a catalyst for igniting brilliance in their teams and creating unprecedented competitive advantages as well as profits? Leadership happens one conversation at a time. You are responsible for the quality of this conversation. Through humor, insight and experience, AmyK provides leadership tools that have immediate practical applications for increasing performance and productivity levels in individuals and teams. AmyK shares the 2 critical elements leaders must sell each &; every day; the 5 questions leaders need to ask to best influence and foster productive behaviors; how to create and retain high performers; and how to grow a healthy, profitable organization.

IGNITE BRILLIANCE in your creativity &; innovation
It's time to THINK DIFFERENTLY! After several years of cloudy skies, executives are actively shifting from survival mode and risk aversion to seeking off-the-chart growth and game-changing behavior. In this highly interactive and engaging address, AmyK will share how to develop an innovative strategy for your company that involves visionary leadership and bold ideas that make a lasting impact. Does your company have the right skills to take on tomorrow? Do your people possess the behaviors necessary to create a culture that fosters innovation and generates long-term growth? What's the secret to getting your next great idea? AmyK shares how to generate more creative ideas and how to take these ideas to market...fast!

IGNITE BRILLIANCE in your sales
Instead of complaining that you need more sales, ask your sales team, How do we define a great client relationship? Incorporating neuro-science, AmyK shares questioning techniques and tools to increase the productivity of your sales system from lead generation to check received. Learn how every successful sale is closed with 3 steps inside the brain; the #1 Most Effective Sales Conversation; the 4 questions every prospect must be asked; the 3 insights you should know about each and every customer and why an objection is just an opening to close!

IGNITE BRILLIANCE in your story
What does it take to be a brilliant, happy leader? Who are you behind the mask? What's your story? What if you refine or even rewrite your story to create an even bigger, bolder more brilliant legacy with your life? AmyK exposes the secrets leaders keep, sheds light on the fears leaders face, and shares practical steps to choosing and crafting stories that drive better behaviors and more profitable results. Held back by limiting beliefs? Break through your thinking patterns and shape a stronger, more compelling future. Tired of the endless grind or just weary from the constantly moving finish line? With 1700+ presentations to over 45,000 executives around the globe, AmyK will transform your perspective on how smart leaders write their own narrative for living significantly meaningful, energized lives.

Speech Topics: Innovation and Creativity   Leadership   Motivation and Inspiration   Sales   Women Today
Our goal is to provide speakers that encourage, entertain, and educate, YOUR audience! Work with Preferred Speakers to book the perfect speakers and entertainers for YOUR event!
Get In Touch
© Copyright - Preferred Speakers - 2022
Back To Top