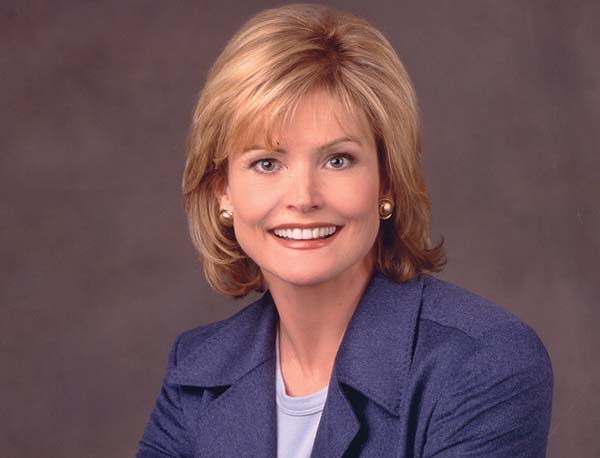 When Catherine Crier joined the Fox News Channel in September 1996, Roger Ailes, Chairman and Chief Executive Officer of Fox News stated, "Catherine Crier has become a major television news journalist the old fashioned way, she earned it. Very few television personalities have both journalistic experience and the long list of private accomplishments that Catherine has achieved."

As host of "The Crier Report," a nightly, live, one-hour interview program, Crier interviews the leading newsmakers of the day, celebrities and opinion makers. While some of her one-hour shows focus on just one guest, others tackle four or five different subjects.

Crier came to Fox News following over three and a half years at ABC News. As a news correspondent for "World News Tonight," she provided comprehensive coverage of major news stories, insightful reports on the American political scene and was a regular substitute for news anchor, Peter Jennings. Prior to her assignment with "World News Tonight," Crier was a correspondent on "20/20," the network's prime-time news magazine program. Her examination of nursing home abuses throughout the United States in the segment "The Predators" won a 1996 Emmy for outstanding investigative journalism. Crier spent three years at Cable News Network (CNN) before making the move to ABC News.

Before her dramatic career move in 1989, Crier was a State District Judge, presiding over the 162nd District Court in Dallas County, Texas.  She became the youngest elected State Judge in Texas history when she took the bench in 1984. Unopposed in her reelection bid, she served a total of five years before resigning to begin her new duties at CNN.