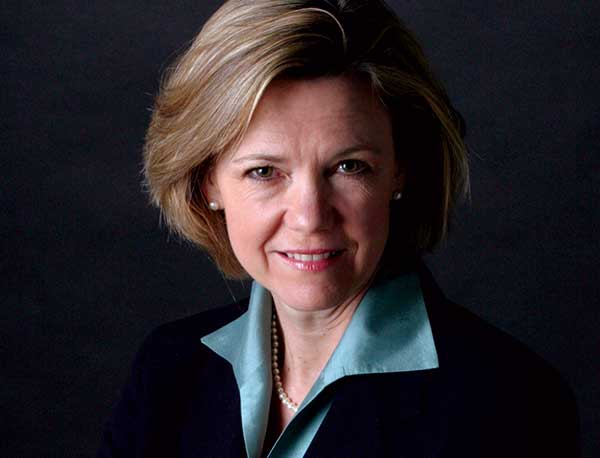 Dana Priest covers the intelligence community for The Washington Post. She spent the previous eight years writing about the U.S. military. Her book about the military’s expanding responsibility and influence, “THE MISSION: Waging War and Keeping Peace With America’s Military,” published in Feb. 2003 by WW Norton & Co.

She has worked at the Post for 15 years, where she was the Post's Pentagon correspondent for six years and then wrote exclusively about the military as an investigative reporter. She was one of the first reporters on the ground for the invasion of Panama (1989), reported from Iraq in late 1990 just before the war began, and covered the 1999 Kosovo war from air bases in Europe.

She has written extensively for The Post about the nation's four regional commanders-in-chief, Army Special Forces training programs overseas, the 1999 Kosovo air war and the Army's peacekeeping missions in Bosnia and Kosovo.

In 2001, Priest was awarded a prestigious MacArthur Foundation Research and Writing grant. The same year, she won the Gerald R. Ford Prize for Distinguished Reporting on the National Defense for her series "The Proconsuls: A Four-Star Foreign Policy?" and the State Department's Excellence in Journalism Award for the same series. She was the guest speaker and host for a four-part speaking series on the U.S. Military and Foreign Policy for the Secretary's Open Forum. She also was a guest scholar in the residence at the U.S. Institute of Peace.

Priest holds a B.A. in political science from the University of California at Santa Cruz. She lives in Washington DC with her husband and two children.