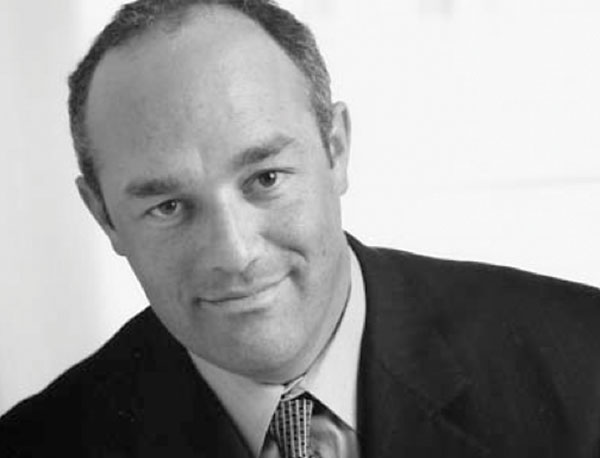 His background as a headline stand-up comedian places him head and shoulders above his peers in entertaining his audience as he educates them. In fact, his Humor IN The Workplace seminars have been heralded as some of the best in the business. David has impressed a wide range of clients, from the Social Security Administration to American Express, and from the Washington Association of Mortgage Brokers to the National Human Resource Management Association.

In addition to his work as a professional speaker and trainer, David has maintained his visibility in the world of entertainment. He has performed across the country as a headline comedian in clubs and theaters for the past 18 years, and has opened in concert for Jerry Seinfeld and Gary Shandling. In addition, David has appeared on a variety of television programs, including the Oprah Winfrey Show, and has written for television and Internet entertainment sites.

Humor, Change, and The Bottom Line
Stress costs U.S. Industry over $300 billion each year. The Dr. Says that we should diet, exercise, and meditate. Most people don't have time or they simply don't want to follow the Doctors RX. Humor has many of the same benefits as diet, exercise, and meditation and its free. Your group will learn how to use humor to better their health, work relationships, and productivity.

Recess Break
The average adult laughs 15 times each day. The average child laughs over 400 times each day. Who will ruin it for them as they get older? We will. We say things like, Careful someone could lose an eye! Really? How many eight-year old pirates have you seen running around? Kids know how to have fun. They take recess breaks every day. We take coffee breaks and load up on sugar and caffeine then back to the cube. Research proves that taking a brief recess break enables us to blow off steam, increase our ability to create, and boosts productivity. We also learn to work betters as a team members, which helps boost morale and, in the end, makes your organization more profitable.

Speech Topics: Change   Health and Wellness   Humor   Motivation and Inspiration   Stress
Our goal is to provide speakers that encourage, entertain, and educate, YOUR audience! Work with Preferred Speakers to book the perfect speakers and entertainers for YOUR event!
Get In Touch
© Copyright - Preferred Speakers - 2022
Back To Top