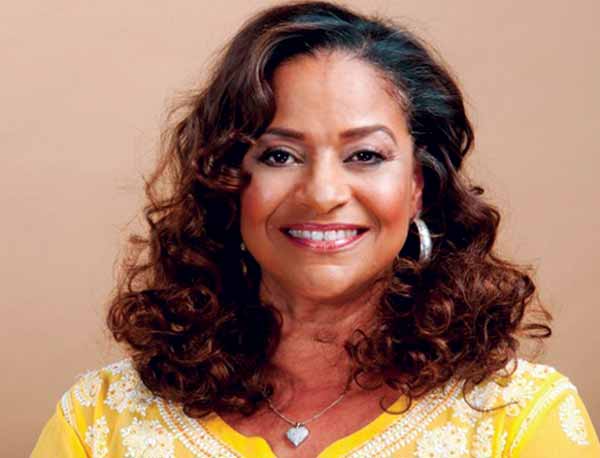 Debbie Allen continues to be one of the most respected, relevant, and versatile talents in the entertainment industry today and is an internationally recognized director, choreographer and author.

As Culture Connect Ambassador, Ms. Allen represented the U.S. in visits to  Brazil, China, Italy, and India expanding the opportunities in arts education for young people all over the world. She is a member of the prestigious President’s Committee on the Arts and Humanities, a board member of the American Film Institute, and an Executive Committee member of UCLA’s School of Theatre, Film, and Television.

Debbie Allen has received three Emmy awards honoring her choreography, and two Emmys and one Golden Globe for her role as “Lydia  Grant” in the hit series, Fame. She then forayed from acting to directing- first with the series Fame, followed by Family Ties and Bronx Zoo, before taking the reins at NBC’s A Different World as director and producer in 1988. Allen has choreographed for artists such as Michael Jackson, Mariah Carey, and Janet Jackson, and also holds the distinction of having choreographed the Academy Awards a total of ten times, five in consecutive years. She produced the Steven Spielberg epic film Amistad, and recently directed the second highest rated original movie in Lifetime Channel history, Life is Not A Fairytale: The Fantasia Barrino Story. Allen also has staged musicals for the Kennedy Center in Washington, D.C. where she has been Artist in Residence for over ten years.

In 2001, Allen fulfilled a lifelong dream by opening the Debbie Allen Dance Academy in Culver City, California, where she offers a comprehensive curriculum for over 200 boys and girls ages four to eighteen in twelve performing arts disciplines. Debbie Allen plays an active role in each student’s career by offering her own hands-on instruction and a world renowned faculty. Debbie has been able to use her prestige to lure instructors from famous institutions such as the Kirov Ballet, Bolshoi Ballet, and the Alvin Ailey American Dance Theatre.

In March 2008, Debbie Allen made her critically acclaimed Broadway directorial debut with the premier of an all African American production of Tennessee William’s classic, Cat On A Hot Tin Roof.

Debbie Allen lives in Los Angeles with her husband, Norman Nixon, and their two children, Vivian Nichole and Norman, Jr.

Speech Topics: Celebrity   Diversity   Innovation and Creativity   Motivation and Inspiration   Women Today
Our goal is to provide speakers that encourage, entertain, and educate, YOUR audience! Work with Preferred Speakers to book the perfect speakers and entertainers for YOUR event!
Get In Touch
© Copyright - Preferred Speakers - 2022
Back To Top