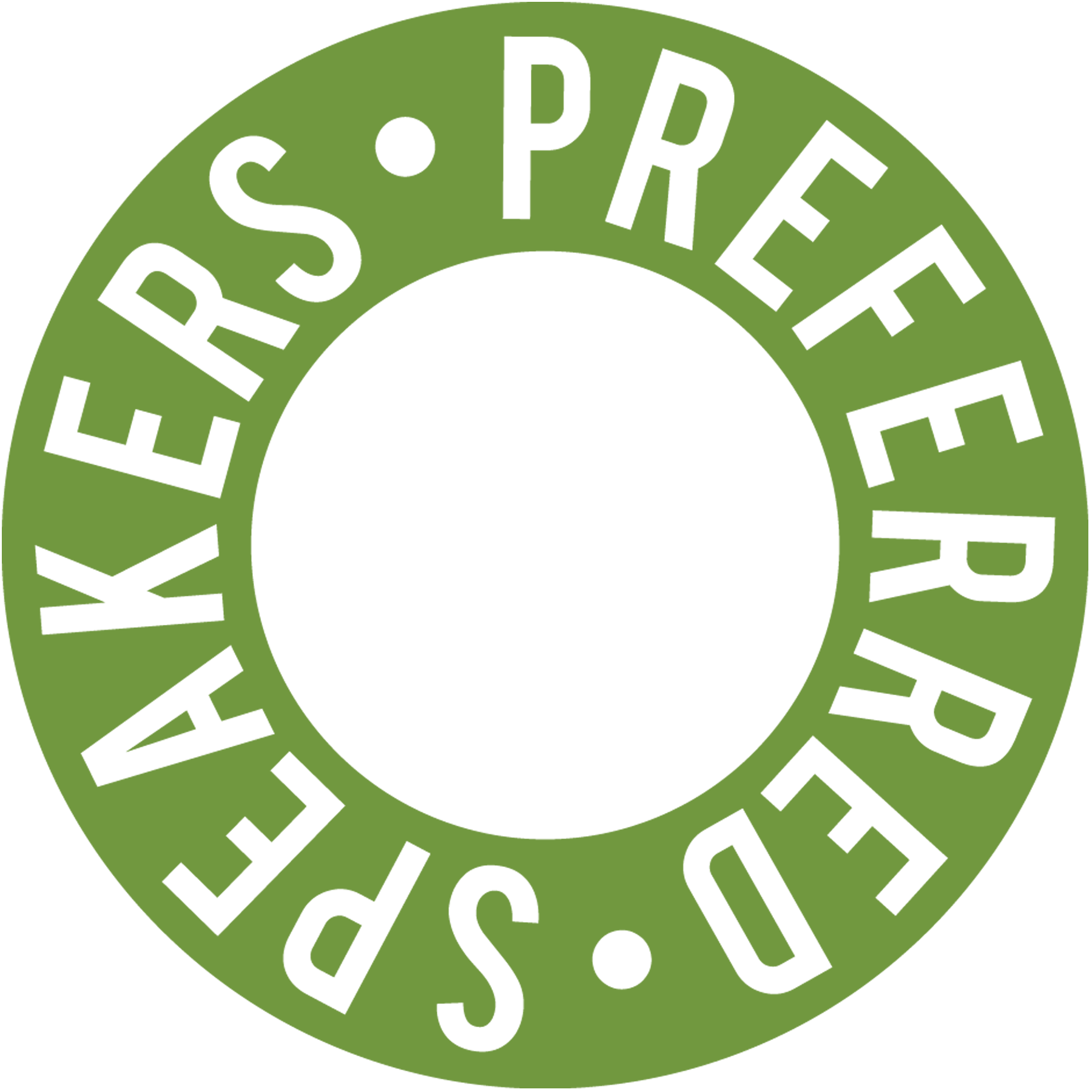 As the Chief of Staff to Secretary of Defense Ash Carter from 2015-2017, Eric Rosenbach was one of the senior-most leaders of an organization with 2.8 million personnel, a $585 billion annual budget and ongoing military operations in multiple locations around the world.

Rosenbach was charged with managing some of the Department’s most sensitive decisions and ensuring implementation of transformative changes in the Department’s technology, budget, and talent management. He served as the Secretary’s closest strategic advisor on the war strategy and global coalition to defeat ISIS, the “rebalance” to Asia, and the effort to check Russian aggression. Rosenbach also led the Department’s efforts to improve innovation by forging and managing key initiatives such as the Defense Digital Service, the Silicon Valley-based Defense Innovation Unit and the Defense Innovation Board.

Before serving as Chief of Staff, Rosenbach was the Assistant Secretary of Defense, confirmed by the U.S. Senate, responsible for leading all aspects of the Department’s cyber strategy, policy, and operations. His diverse portfolio as Assistant Secretary also included countering the proliferation of weapons of mass destruction, space operations, antiterrorism, continuity of government and defense support to civil authorities. Rosenbach led the Department’s efforts to counter cyberattacks by Iran and North Korea on US critical infrastructure and deter Chinese theft of American firms’ intellectual property.

Earlier, Rosenbach worked at the Harvard Kennedy School as the Executive Director for Research at the Belfer Center for Science and International Affairs. In addition to running the Center, Rosenbach taught graduate-level classes on cyber and counterterrorism. Prior to his work at Harvard, he served as national security advisor for then Senator Chuck Hagel and as a professional staff member on the Senate Select Committee on Intelligence where he led oversight of Intelligence Community counterterrorism programs.

Rosenbach also has significant experience in the private sector, where he led the cybersecurity practice of a global management consulting firm, advising the executives of Fortune 500 companies on strategic risk mitigation strategies. Earlier in his career, he worked as the Chief Security Officer for Tiscali, the largest pan-European internet service provider, where he was responsible for all aspects of the firm’s cybersecurity.

A former Army intelligence officer and Commander of a telecommunications intelligence unit, Rosenbach led a team that worked closely with the NSA to provide strategic intelligence in direct support of commanders in Bosnia and Kosovo. The Director of Central Intelligence named Rosenbach’s unit as the top intelligence organization in the U.S. military for two consecutive years.

Rosenbach has authored many books and contributed articles on national security issues to the New York Times, Washington Post, and Boston Globe. The LA Times called his book Find, Fix, Finish, co-authored with Aki Peritz, “an important volume in the secret history of a nasty war.” He was a Fulbright Scholar and holds a Juris Doctor from Georgetown, Masters of Public Policy from the Harvard Kennedy School, and Bachelor of Arts from Davidson College.

Disruptive Innovation: FinTech and the Potential to Revolutionize the Financial Services Sector
Could iPhone-based apps challenge the world’s leading financial institutions in the same way that Amazon revolutionized commerce and Uber up-ended the transportation sector? Innovation in the software-based financial technology (FinTech) sector has attracted significant attention because of its clear potential to disrupt existing global financial services models. Many analysts believe that Fintech will be the “next big thing” for tech firms and investors in Silicon Valley. Why? A new model for decentralized transactions, often based on blockchain technology, could replace cumbersome traditional processes that empower banks, insurers and old-school investors. Rapid growth in software solutions that facilitate person-to-person payments, crowdfunded equity investments and smart, self-executing contracts demonstrates that innovations in financial technology truly could revolutionize this sector. The FinTech Revolution will only occur, however, if this nascent technology overcomes challenges in cybersecurity, digital identity and legal regulation. In his presentation, Rosenbach provides audiences with important insight on:

• The trajectory of key technologies driving FinTech, including blockchain, digital identity management and cyber security.
• The current regulatory environment and avenues for reform to spur FinTech growth.
• The potential for FinTech to shift the balance of the global economy and geo-political centers of gravity.

NextGen Cyberattacks: Understanding Risk in the Information Age
Russian actions intended to influence the United States presidential election were the most prominent example of a new brand of cyberattacks that combine hacking with disinformation operations. The case once again highlighted the importance of cybersecurity – not just for national security leaders, but also executives in the private sector charged with managing corporate risk. Once a relatively niche topic handled exclusively by the CIO, cybersecurity is now a major concern for CEOs and other corporate leaders. Mitigating the risk of cyberattacks starts with an understanding of strategic drivers of attacks, but requires focused attention on a holistic corporate risk management approach. Any strategy for mitigating the risk of cyberattacks must also focus on an effective response that addresses key issues from an operational, legal and public affairs perspective. In this presentation, Rosenbach, once known as the “Cyber Czar” of the Pentagon, provides the audience with invaluable insight on:

• The most recent evolution of cyberattacks and what they mean for national and corporate leaders.
• Proven strategies for reducing the risk of cyberattacks against private and public sector organizations.
• The most promising technologies emerging in the cybersecurity market.

Military Leadership and Crisis Management: Lessons Learned from Atop the Pentagon
How do you manage an organization with over three million employees, a $570 billion budget, ongoing operations in dozens of countries and crises on a near-daily basis? In this presentation, Rosenbach will provide important lessons about the strong model of military leadership practiced in the Pentagon, where, as the Chief of Staff to the Secretary of Defense, he provided day-to-day management of the largest organization in the world. Rosenbach will share his strategy for developing high-performing teams that deliver superior results. He will also provide specific lessons learned from leading the response to strategic-level crisis in the Pentagon during the last several years of the Obama Administration. These crises include issues such as the Ebola outbreak, major cyberattacks, accidental airstrikes on civilian hospitals, tensions with Iran in the Persian Gulf and responding to North Korea’s aggressive military actions. Audiences will find the stories – and the sophisticated management and public communications practices involved – interesting and educational.

Speech Topics: Celebrity   Cyber Security   Finance   Politics   Technology
Our goal is to provide speakers that encourage, entertain, and educate, YOUR audience! Work with Preferred Speakers to book the perfect speakers and entertainers for YOUR event!
Get In Touch
© Copyright - Preferred Speakers - 2021
Back To Top