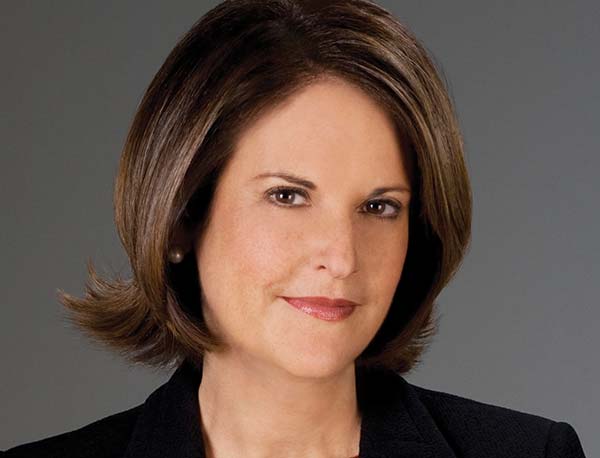 Gloria Borger serves as CNN's chief political analyst, appearing daily on The Situation Room with Wolf Blitzer and across primetime programs. She is also a key participant in the network's election coverage "America's Choice 2012."

Borger joined CNN in September 2007 with impressive Washington expertise and contacts that are reflected in her reported analysis. She has played an instrumental role in daily political coverage and CNN's deadline reporting on a variety of topics, including the death of Osama bin Laden, the debt ceiling fight, and President Obama's Afghanistan policy review. Borger also provides in-depth pieces and interviews for CNN, including a recent profile of Representative (and Vice Presidential hopeful) Paul Ryan.

Additionally, Borger writes a popular weekly column for CNN.com that also appears on Time.com. She played a key role in the network's political coverage during the 2010 midterm elections, as well as "America Votes 2008" coverage, which earned the network a Peabody Award.

In 2011, Borger received an Emmy nomination for her 2010 piece "The Odd Couple." In it, she interviewed powerhouse attorneys David Boies and Ted Olson, who teamed up in an unlikely political and legal alliance in support of gay marriage - and against California's Proposition 8.

Borger was formerly CBS News' national political correspondent and a contributor to CBS's Face the Nation, 60 Minutes II, and the network's special events coverage. From 2002 to 2004, she was the co-anchor of CNBC's Capital Report.

Gloria Borger brings a wealth of knowledge as well as a keen ability to view issues from both sides of the political aisle in fascinating keynotes on national politics.

The Insiders View from Washington

Media speaker Gloria Borgers specialty as a journalist is getting behind the headlines, answering the why about the way Washington works. As a senior political analyst for CNN and a political columnist for U.S. News and World Report, Borgers job is to explain Washington to the rest of the world. She understands and knows the personalities as well as policy issues, and enjoys expounding on how the two are intertwined.

Speech Topics: Media and Journalism   Politics
Our goal is to provide speakers that encourage, entertain, and educate, YOUR audience! Work with Preferred Speakers to book the perfect speakers and entertainers for YOUR event!
Get In Touch
© Copyright - Preferred Speakers - 2022
Back To Top