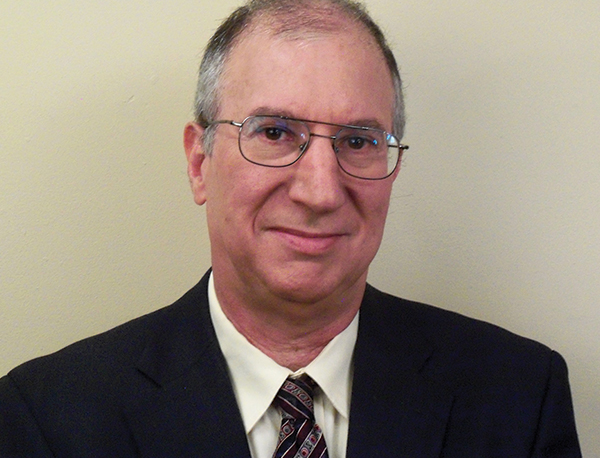 Customized Corporate Comedy Put-ons, Emcee/Standup Comedy, Customized Corporate Comedy Videos, Speechwriting & Speech Coaching
Perhaps the only individual ever to have been profiled in the in the business sections of The New York Times, Miami Herald, Newsday, and the Int’l Herald TribuneHarry Freedman will create the perfect fake industry expert for any group that has everyone fooled until they are roaring with laughter!

Harry has also appeared as anything from a White House Economic Advisor to a Sports Fitness Doctor on dozens of tv and radio shows. In addition, he can often be seen performing stand-up comedy opening for Ray Romano, and has written for and appeared on, the hit CBS sitcom, Everybody Loves Raymond. He has also appeared on Stand-up Spotlight, America’s Funniest People, Comedy On the Road, and has written for, and appeared on Carolines Comedy Hour on A&E.

Harry also does video shorts, where he interviews selected attendees while in character, and then edits the results on his laptop to create a hilarious short video that gets played following his put-on. Or, as an alternative, Harry can video segments of your entire convention and do a humorous and tasteful video summary of the whole event.

Customized Corporate Comedy Put-on/Impostor
Harry is introduced as an industry expert and starts off for real, only to gradually veer into customized humor about the group, industry and if desired, some of it’s key executives. Harry is clean, carefully scripted and prescreens all material beforehand. The results are that the audience goes in expecting a serious informative presentation and comes out relaxed and glowing, having gotten a hilarious

Harry also emcees and can additionally provide an add-on video item where he comes in early and interviews several key people and gets them to answer questions about their industry that are nonsensical and plays the edited results after his speech as a 10 minute film. Again, everything is prescreened and safe and the results are hilarious.

Speech Topics: Comedy and Entertainment   Masters of Ceremonies, Emcees and Moderators   Stress   Teamwork
Our goal is to provide speakers that encourage, entertain, and educate, YOUR audience! Work with Preferred Speakers to book the perfect speakers and entertainers for YOUR event!
Get In Touch
© Copyright - Preferred Speakers - 2022
Back To Top