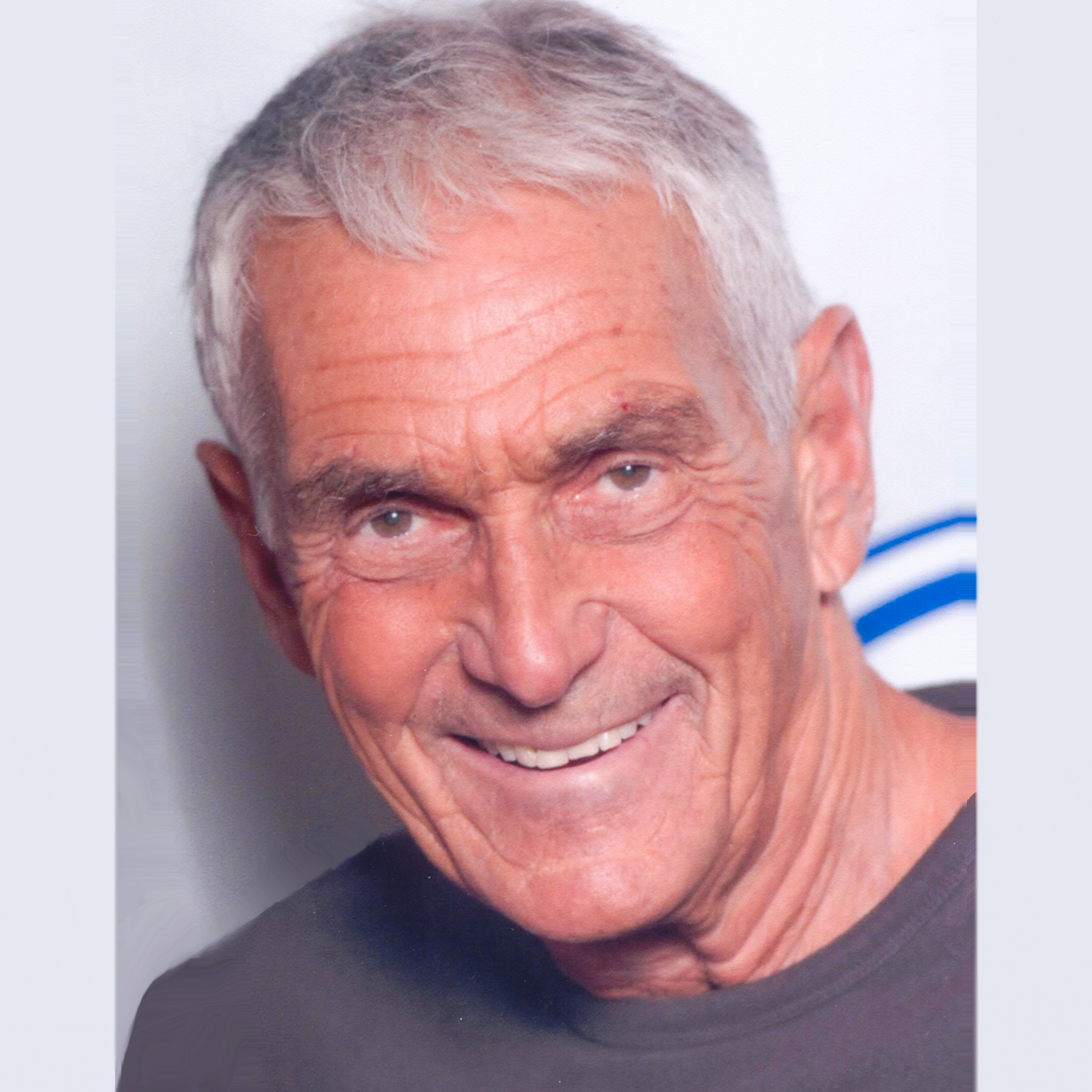 In his diverse presentations tailored specifically to the needs of the groups engaging his expertise he often speaks to:

• The technologies that will enable us to feed the world’s growing population better than ever before.
• The new demands for healthier and more nutritious food
• Where imports and exports will hold sway.
• How world conflicts can affect food supplies.
• The role of limited water supplies in controlling agricultural production.
• Population trends around the world.
• Emerging and subsiding national strengths.
• The new and lasting focus on sustainable agriculture
• The forces that oppose high yield agriculture and how they can be thwarted.
• What nations can do to protect their food supplies from terrorism.
• The amazing advances on the drawing boards for genetically modified crops

An Ironman Triathlete and skydiving record holder, he is the author of 35 books on diverse subjects including business management, physical fitness, water supply, environment, energy and chemistry.

He has written for The Wall Street Journal, is a frequent guest on Fox’s Neil Cavuto Show and recently appeared on a John Stossel Special Report discussing the Environment Protection Agency’s over reach.

As a result of his book on nuclear energy published in March of 2011, Jay was the “go to guy” for every network TV and radio program following the nuclear power plant problems at Fukushima, Japan that resulted following the earthquake and tsunami that hit that month.

Dr. Lehr is highly regarded for his unique ability to present complex information in an entertaining, understandable and digestible manner that stays with his audience long after he leaves. He truly helps his audience navigate a future where the pace of scientific and technological knowledge is doubling every seven years.

What clients love best about Jay is his willingness to work with a client well in advance of his presentation to craft a highly tailored talk specific to the client’s needs.

ADDITIONAL BIO INFORMATION
Dr. Jay Lehr received the nation’s first Ph.D. in Ground Water Hydrology from the University of Arizona in 1962. This followed a degree in Geological Engineering from Princeton University, a brief stint with the US Geological Survey and 2 years with the US navy’s Civil Engineering Corps. After graduate school, he taught at the University of Arizona and The Ohio State University before becoming the Executive Director of the National Ground Water Association and the Association for Ground Water Scientists and Engineers for 25 years. In 1991 he started Environmental Education Enterprises, Inc., a company specializing in training through high level technical short courses for environmental scientists and engineers across the United States and Canada. In 2008 Dr. Jay Lehr was named Chief Hydro-geologist for Earth Water Global (EWG) corporation, one of the largest providers of water supply projects throughout the world. EWG makes available for delivery previously overlooked, large scale sustainable ground water resources at EWG’s financial risk under a long term services contract with government clients globally.

Dr. Lehr has testified before Congress on more than three dozen occasions and consulted with nearly every agency of the federal government as well as many foreign countries on every continent. Lehr has 29 books in print. Amazingly, McGraw- Hill and John Wiley and Sons, America’s largest science publishers have together published 10 of his books in the past 10 years among them; “The Handbook of Environmental Science Health and Technology, ” Environmental Remediation Handbook”, “Modern Ground Water Exploration” and the June 2005 publication of a 5 volume ” Water Encyclopedia”. In 2009 Wiley published his “The Fluoride Wars and Potassium Chloride : A Better Choice for Domestic Water Treatment.

The Future of the Livestock Industry
An interesting and entertaining presentation on the history of the livestock industry, highlighting the strides it has made to date and the important next steps that need to be taken to reeducate the American public and the rest of the world on the benefits of animal protein.

Energy: Tomorrow’s Non-Problem For Agriculture and Every Other Industry
With over a half century of experience in the nation’s drive to be energy independent, Jay Lehr explains how the United States has recaptured world dominance in energy and outlines how we can lead the world for decades to come.

Megatrends in Agriculture
If you can only choose one program for your company, THIS IS IT! Dr. Lehr explains, “It is no longer your grandfather’s farm and soon it will not even be your Dad’s farm.” He reveals the biggest boons in agriculture from anonymous sharing of data to what seed and chemical companies have achieved and what they have planned for the future. Jay says, “If you think Ag has changed, just wait, you haven’t seen anything yet! The future of agriculture is now bringing youth back to the farm.”

Social Media: How Agriculture Can Benefit On The Farm And In The Business
“Like It” or not, social media has become a huge player in agriculture. Traditional marketing talks at people, social marketing talks with people. Dr. Lehr explains how social media works for and against the Ag Industry and teaches his audiences the Five Steps to Successfully Navigating Social Media Marketing.

Risk Management in Agri-Business
Any company that wants to be in business in ten years must ask three key questions. The first being, “What are the worst things that can happen to us?” In this program Jay Lehr explains how to implement a risk management strategy that works in a volatile agricultural environment and provides examples of risk management policy, how to assess price risk, supply risk and demand risk, and hedging concepts available to transfer risk.

Global Economic Outlook: Impact on Agriculture
This presentation looks at the global demand for agricultural products as the world population peaks at 9 billion. Dr. Lehr explains how North America can remain a leader in sustainable water, food and energy while ag commodity and input prices are fluctuating greatly and increasing regulations and public misconceptions plague agricultural businesses. Lehr promises that the future has never been brighter for our farmers to meet the demands of the world food supply and do it in a sustainable manner. This program reveals why our future is so bright and how the ag industry is leading the way.

Speech Topics: Economics   Energy   Environment   Future Trends   Global   Technology
Our goal is to provide speakers that encourage, entertain, and educate, YOUR audience! Work with Preferred Speakers to book the perfect speakers and entertainers for YOUR event!
Get In Touch
© Copyright - Preferred Speakers - 2020
Back To Top
×