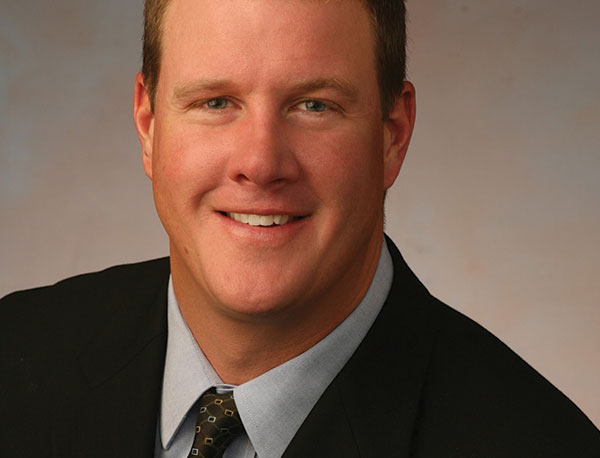 Former Major League pitcher, Olympic gold medalist and motivational speaker
Jim Abbott's unique life has been an inspiration to audiences across the country. From his stellar high school and collegiate athletic career to the Olympics to his professional career in Major League Baseball, Jim's story is one of triumph over adversity, encouragement, and dreams fulfilled. Born missing his right hand, Jim learned to view his disability as an opportunity and worked to achieve extraordinary success as an athlete.

As a Major League Baseball pitcher, Jim played for the California Angels, the New York Yankees, the Chicago White Sox, and the Milwaukee Brewers from 1989 to 1998. In 1993, while playing for the New York Yankees, Jim pitched a no-hitter. As a college athlete, Jim won the James E. Sullivan Award as the top amateur athlete in the United States, becoming the first baseball pitcher to win that award. The same year Jim pitched for the United States at the Pan-American Games, winning a silver medal. The highlight of his amateur career was when he pitched the final game in the 1988 Summer Olympics, winning a gold medal for the United States. Jim was voted the Big Ten male athlete of the year in 1988, receiving the Jesse Owens Award and was inducted into the College Baseball Hall of Fame in 2007 for his career at Michigan. As a professional, Abbott was honored with the Tony Conigliaro Award in 1992.

Recently, Jim's disability has led him to work with the Department of Labor's Office of Disability Employment Policy, and he has been a guest pitching instructor for the Los Angeles Angels in between his busy lecture schedule. Jim's memoir, Imperfect, was published in 2012.

ADAPT - Overcoming Challenges
Major League pitcher Jim Abbott was born with only one hand, but he adapted, overcame adversity and found excellence in his 10-year professional pitching career. Abbott knows that to continue to move towards our goals we must be willing to adapt, to change, and to mold ourselves in order to meet the obstacles in our own way. Using ADAPT as an acronym, Abbott strings together a powerful set of words that provide five incredible strategies to help audiences reach their fullest potential.
A - Adjustability
D - Determination
A - Accountability
P - Perseverance
T - Trust

Speech Topics: Celebrity   Motivation and Inspiration   Olympians   Overcoming Adversity   Sports
Our goal is to provide speakers that encourage, entertain, and educate, YOUR audience! Work with Preferred Speakers to book the perfect speakers and entertainers for YOUR event!
Get In Touch
© Copyright - Preferred Speakers - 2022
Back To Top