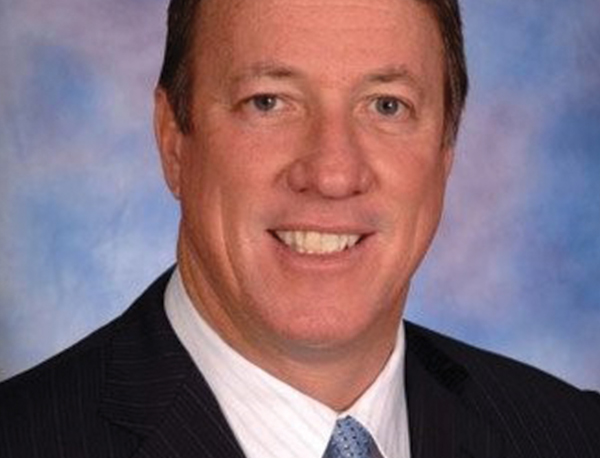 Chion NFL Quarterback and Sports Commentator
Since former NLF quarterback and Hall of Famer Jim Kelly retired from football, he has overcome incredible odds, surviving cancer, a plane crash and the loss of his nine-year-old son. He continues to leave a legacy off the field with his passion for giving back.

Kelly began his illustrious career at the University of Miami. In 1983 he was the first round draft pick for the Buffalo Bills. However, he signed with the Houston Gamblers completing two seasons in the USFL before finally joining the Bills. He helped lead the Bills to four consecutive Super Bowl appearances and six divisional chionships from 1988 to 1995. Kelly holds a number of records for his time in Buffalo, including the all-time NFL record for the most yards gained per completion in a single game and most passing touchdowns in a season. Kelly's number, 12, is the only jersey retired in Bills' franchise history.

Since losing his son Hunter to Krabbe disease, Kelly is a passionate advocate lobbying for the legislation and reform of infant-disease screening. The family organized Hunter's Hope Foundation, dedicated to supporting and encouraging families affected by the illness. He also founded the Kelly for Kids Foundation, which is committed to serving disadvantaged and disabled youth in Western New York. Each summer he runs a football c held in Rochester, New York, which has had over 10,000 cers attend since it's inception in 1988.

Kelly is a polished keynote speaker and has spoken to a wide variety of organizations including Fortune 500 companies, universities, health care organizations, as well as many other businesses. In his speech, he shares his life story of overcoming obstacles including his insights on teamwork, leadership, and having a special needs child. Kelly's story is one of Perseverance.

Kelly currently resides with his wife and two daughters in Western New York.