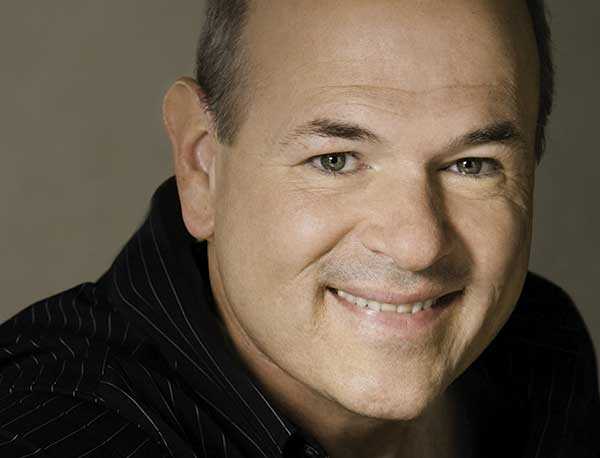 As one of Hollywood’s most recognizable faces, Larry Miller has appeared in over 100 film and television shows. He began his career with a memorable scene alongside Richard Gere and Julia Roberts in the blockbuster film, Pretty Woman. He has since gone on to unforgettable roles in such films as The Princess Diaries, The Nutty Professor, Bee Movie and Ten Things I Hate About You. He is also a proud member of Christopher Guest’s ensemble cast in the films Waiting for Guffman, Best in Show, A Mighty Wind and For Your Consideration.

Miller has made dozens of appearances on The Tonight Show with Jay Leno, The Late Show with David Letterman and Real Time with Bill Maher. He has also starred in his own HBO comedy specials and on Broadway in Neil Simon’s play, The Dinner Party. His other television credits include Desperate Housewives, Medium, Burn Notice, Law & Order and Seinfeld, in addition to a recurring role on Boston Legal. Miller is the also the only “bad guy” to return on Law and Order as an unrepentant – and uncatchable – wife killer.

Miller hosts the podcast This Week with Larry Miller for the Ace Broadcasting Network, where he unleashes a barrage of humor about the absurdities of daily life. He can also be heard weekly on the most downloaded podcast on iTunes, The Adam Carolla Show.

Miller is a contributing humorist to The Huffington Post and The Weekly Standard as well as the author of the best-selling book Spoiled Rotten America.

It's Not Left or Right: It's Up or Down

Saying Things Everybody is Thinking: The Political Everyman Looking for Peace of Mind