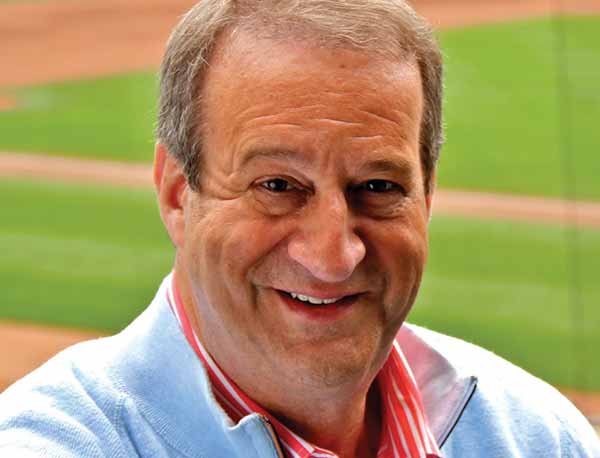 He has been named Best TV Sportscaster for City Pages a number of times and was inducted into their Hall of Fame. He also won numerous regional Emmy awards.

In late March 2012, his book, Best Seat in the House was released, covering everything from his early years at WCCO to his favorite interviews.

Among Mark's many community projects, he is also a member of the board of directors for Children's Heartlink and the A.C.E.S. foundation (Athletes Committed to Educating Students).

Mark loves speaking and has topics of Teamwork, Communication, and Attitude. He also would be the perfect emcee for your next event!

Speech Topics: Masters of Ceremonies, Emcees and Moderators   Motivation and Inspiration   Sports   Teamwork
Our goal is to provide speakers that encourage, entertain, and educate, YOUR audience! Work with Preferred Speakers to book the perfect speakers and entertainers for YOUR event!
Get In Touch
© Copyright - Preferred Speakers - 2022
Back To Top