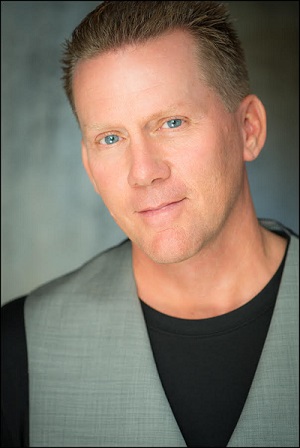 The SpeakerWith his quick wit and master story-telling ability, Dave Davlin captures an audience like no one else. Quickly building rapport, he is able to touch not only the intellect of the audience, but their hearts and souls as well. He shares principles concerning true success in life and business and challenges the audience to reach high and dig deep to discover their own form of greatness. From public school students to CEOs, Dave's message has made a difference in the lives of thousands, and his impact continues to grow each year as he shares his philosophy and wisdom through speaking and writing.The EntertainerOver 25 years ago, Dave "Travelin" Davlin began bringing smiles to faces with a form of entertainment he developed as a young boy. His ability to do amazing things with basketballs has left even professional-level players asking the question, "How does he do that?" From NBA and major college arenas across America to the Summer Olympic Games in Seoul, South Korea-and even to the world-famous Branson Strip-"Travelin" Davlin has entertained people of every age and background. His amazing ability has even landed his name and picture in the 1990 Guinness Book of World Records.The PersonDave was born in Dallas and raised 90 miles south of the city in a small town. Deserted by his father when he was less than a year old, he was forced to live with his grandmother until age ten. It was under her guidance that he learned about the qualities of integrity and honesty. He received his college degree from Texas A&M University, where he majored in education. He now lives in San Antonio, Texas with his wife, Traci, and plays competitive golf on the Golf Channel AM Tour. He has a passion for helping children from single parent homes and making a difference for others through writing and speaking.The GuaranteeEveryone who hears Dave's message will be challenged, inspired and motivated to pursue a new level of excellence and service in both their personal and professional lives.

Speech Topics: Goals   Humor   Life Balance   Motivation and Inspiration   Vision
Our goal is to provide speakers that encourage, entertain, and educate, YOUR audience! Work with Preferred Speakers to book the perfect speakers and entertainers for YOUR event!
Get In Touch
© Copyright - Preferred Speakers - 2022
Back To Top