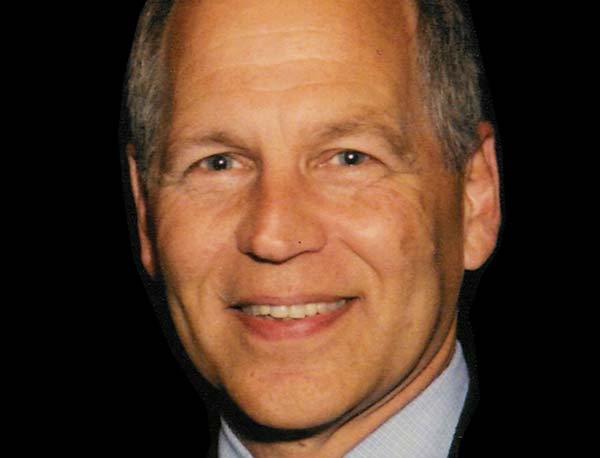 Economist, Forecaster Investment Advisor
Robert Genetski's experience in the world of economics and finance involves a unique combination of business and academic expertise. He has headed asset management, and investment and economic research departments for several financial institutions. He has also taught economics at several colleges including NYU and the University of Chicago's Graduate School of Business.

He is renowned for using humor and anecdotes to make complex economic principles easily understandable. For four consecutive years he has been recognized as one of the top-five speakers in the fields of Economics and Finance. He has made numerous appearances on CNN and Fox News.

After receiving his Ph.D in economics from New York University, Dr. Genetski worked in the financial industry and subsequently founded of his own economic and financial consulting service. He has served on the board of directors for a number of public companies.

In his free time, he has also managed to author books, notably A Nation of Millionaires, Taking the Voodoo out of Economics, and Winning with Money. Having made a name for himself in Whos Who in Finance and Industry and Who's Who in America he has also written a regular column for Japans leading financial newspaper.

Dr. Genetski has been a longtime advocate of classical economic principles. He has used his knowledge of these principles to create highly accurate economic and financial forecasts, from correctly predicting stagnation in 1977, economic revival in the 1980s and 1990s, to historically low interest rates during the past decade. In early 2008, six months before the financial collapse, he joined President Reagans chief economic advisor in warning that it was too late to avoid a recession since The Fed has inadvertently adopted an overly restrictive policy that has hastened the spread of bankruptcies and financial failure.

Dr. Genetski's latest book, Classical Economic Principles &; the Wealth of Nations is used in colleges and high schools across the country. It has received rave reviews for its clear, concise explanation of the policies necessary to promote wealth and prosperity.

Outlook for the Economy and Financial Markets
Robert Genetski uses humor and anecdotes to explain how classical economic principles can help us anticipate where the economy and financial markets are heading. This presentation looks at upcoming government policy changes and how they are likely to impact various parts of the economy. This talk can be altered to focus on specific areas of the economy to accommodate different audiences.

Global Economic Development and Their Implications
This presentation focuses on the dynamic changes occurring throughout the world in terms of policies, growth, and financial markets. Robert Genetski explains what is driving these changes and the implications they have on our future.

Forecasting Financial Market Developments
This presentation deals with the key factors that determine movements in financial markets. Financial speaker Robert Genetski explains the key elements that determine both long-term and short-term movements in interest rates and stock prices. This presentation presents some of Genetski's original research into interest rate and stock market behavior.

Speech Topics: Economics   Economy & Finance   Global   Insurance
Our goal is to provide speakers that encourage, entertain, and educate, YOUR audience! Work with Preferred Speakers to book the perfect speakers and entertainers for YOUR event!
Get In Touch
© Copyright - Preferred Speakers - 2022
Back To Top