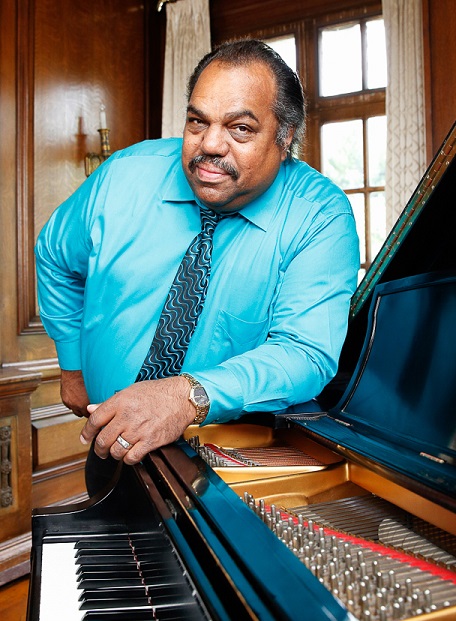 Meet Daryl Davis, a race relations expert. He is an entertainer and musician, an author and lecturer. And he is speaking out, but this isn’t new work for him. It started in 1983 and today, it is more important than ever.

He speaks out about race relations and systemic racism from personal experience. His work transforms enemies into friends.

From sharing stories of connection through music to attending Ku Klux Klan meetings, he knows ignorance breeds fear. His stories of encounters with – and transformations of – White supremacists have inspired many.

Davis’s story is one of inspiration and action. He is engaging in difficult conversations and pushing for change. He is sharing stories because they have the power to make a difference. And those stories ARE making a difference. Contact Preferred Speakers today to learn more and book Daryl Davis.

Audiences are hungry for inspiration and motivation from keynote speakers. They want stories of genuine…

Back to the Basics: Event Etiquette

I don't know about you, but I'm excited to get back to all the things…

With the Summer Olympics upon us, it's exciting to watch these amazing athletes. Originally scheduled…

SIGN UP FOR THE SPEAKER SKINNY
Our goal is to provide speakers that encourage, entertain, and educate, YOUR audience! Work with Preferred Speakers to book the perfect speakers and entertainers for YOUR event!
Get In Touch
© Copyright - Preferred Speakers - 2021
Back To Top