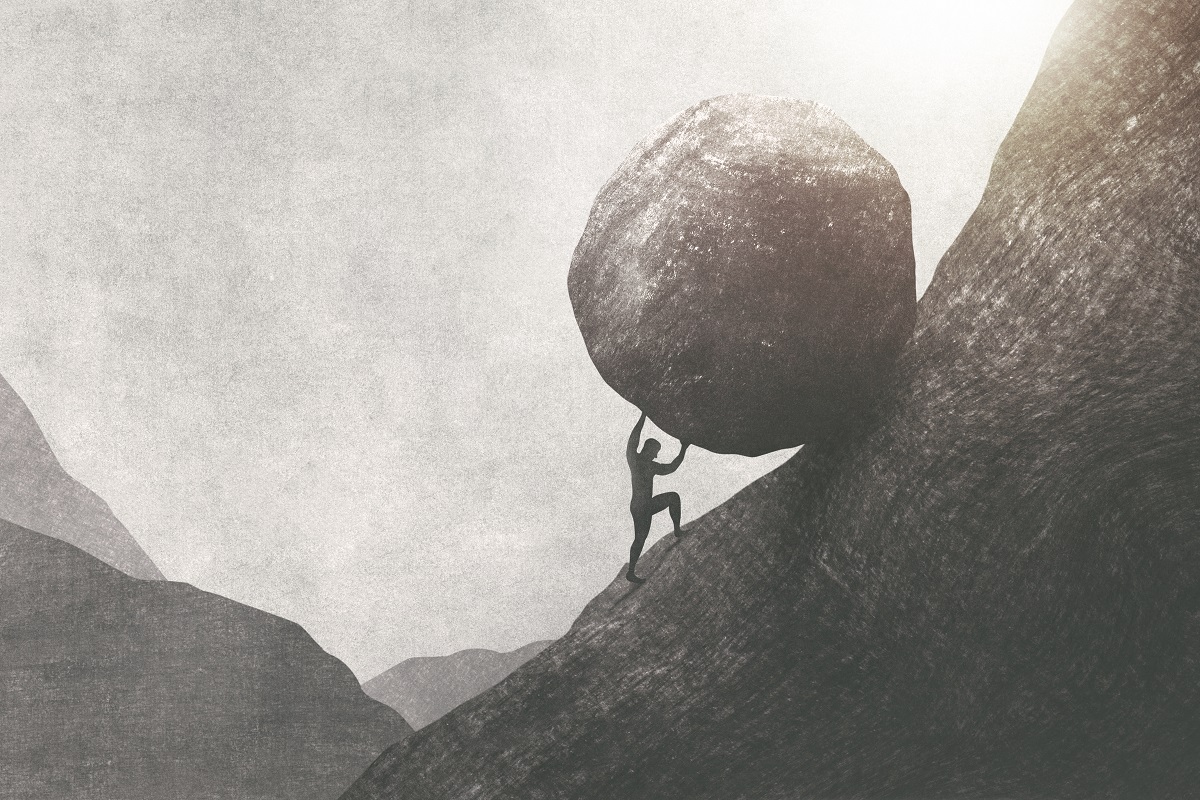 With the Summer Olympics upon us, it's exciting to watch these amazing athletes.

Originally scheduled for 2020, the Olympics were postponed because of the COVID-19 pandemic. This is the first time the Olympic Games have been postponed and rescheduled, instead of cancelled. This presents a unique experience and challenge for competitors. Competition is physical and mental. In 2020, everything changed. Training looked different. Connection was halted. And the future felt uncertain. Now more than ever, Olympic athletes must persevere. Their grit to succeed is on display.

Athletes and Olympians like Dominique Dawes and Shannon Miller understand the importance of persistence, resiliency, commitment and focus. They know what it takes to keep going, even when it feels impossible. And now they share those inspiring lessons as keynote speakers.

Dominique Dawes is best known for her tremendous success as an Olympic gymnast who competed in three Olympic Games and winning team medals in all. She became the only American gymnast to do this, and has a permanent place in the U.S. Olympic Committee Hall of Fame. Fans around the world remember her as a member of the gold medal winning “Magnificent Seven” at the 1996 Atlanta Games. Her list of accomplishments is significant. She ...
Celebrity keynote speaker, Dominique Dawes, offers motivational and inspirational presentations covering the topics of focus, health and wellness, overcoming adversity, peak performance, personal growth, success and vision.

Shannon Miller has won an astounding 59 international and 49 national competition medals. In 1993 and 1994, Shannon became the first U.S. gymnast to win back-to-back World All-Around Titles. In addition, she was the first American female to medal in the individual all-around of a non-boycotted Olympics. At the ’96 Games, she led the “Magnificent Seven” to the U.S. Women’s first-ever team gold and for the first time for any American gymnast, she captured gold on the balance beam. She is the first American gymnast to win an individual gold medal at a fully-attended Summer Games and cemented her place as the most accomplished gymnast, male or female, in U.S. Olympic history.

Drive home your message of perseverance, resiliency, commitment and focus with a champion and true role model. Reach out to book Dominique Dawes, Shannon Miller or another Olympic Athlete!

Audiences are hungry for inspiration and motivation from keynote speakers. They want stories of genuine…

Back to the Basics: Event Etiquette

I don't know about you, but I'm excited to get back to all the things…

Summer is here and like many, I'm looking forward to a slower pace and chance…

SIGN UP FOR THE SPEAKER SKINNY
Our goal is to provide speakers that encourage, entertain, and educate, YOUR audience! Work with Preferred Speakers to book the perfect speakers and entertainers for YOUR event!
Get In Touch
© Copyright - Preferred Speakers - 2022
Back To Top