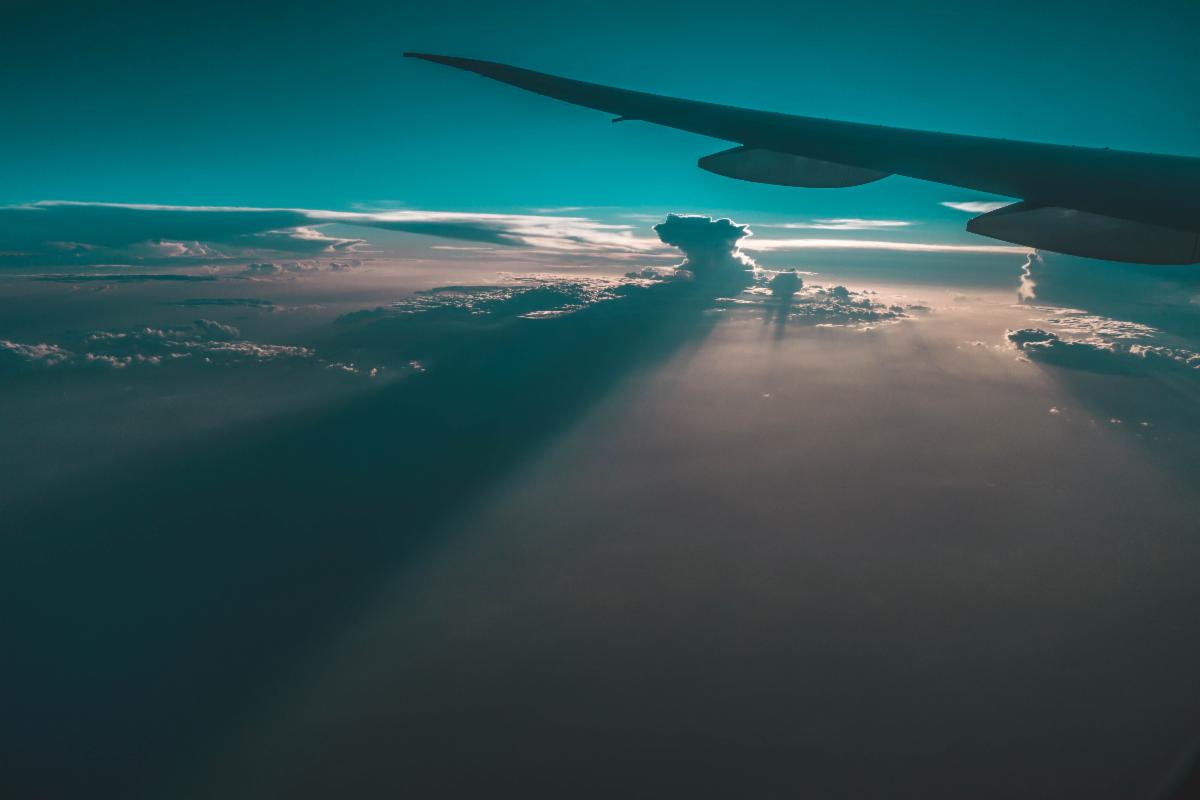 Wright and his brother Wilbur (known as the Wright brothers) were self-taught American engineers credited with inventing, building, and flying the world's first successful motor-operated airplane -- a powerful invention, with powerful movement, that has enhanced our vision of the world. Invention of the airplane, with the technologies and advancements that have followed it, sure have made our world look and function different: You probably can think of many more.

National Aviation Day is a day to reflect on the revolutionary effect the airplane and its many inspired inventions that have come after it (and have yet to come) have on our daily life. Here are our top 5 ideas to help you celebrate the day:

#5: Build your own airplane Use Legos or paper. And your creativity!

#4: Go planespotting! Gather with your favorite person(s) to watch airplanes take off and land. You can even pack a lunch and make it a planespotting picnic.

#2: Book a flight Where have you been wanting to go? Do it!

And #1: Hire one of our powerful, aviation-related speakers for your next event!

2023 What Economists and Financial Experts Can Teach Us

We are so thankful for YOU, for amazing speakers, and for another season to connect…

SIGN UP FOR THE SPEAKER SKINNY
Our goal is to provide speakers that encourage, entertain, and educate, YOUR audience! Work with Preferred Speakers to book the perfect speakers and entertainers for YOUR event!
Get In Touch
© Copyright - Preferred Speakers - 2023 | Terms and Conditions
Back To Top